October 28, 2011
Since my youngest daughter's birthday is so close to Halloween, I have used it as the theme of her birthday celebrations on a couple of occasions.  I have used pumpkins and corn candy motifs in the past, so this year I chose skeletons and balloons.  This is the card I designed. 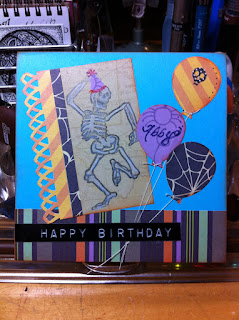 The inspiration for the color scheme came from some Halloween theme paper by Studio G, which I pieced over a fluorescent blue background.  I used a scrap of map paper to stamp my skeleton image.  Then, I colored it using a white colored pencil and dressed it up with a punched party hat.  The front also features a punched border, a dymo label greeting, and real string to simulate the ties on the balloons.  Please note the punched skull and the hand calligraphy on the punched balloons. 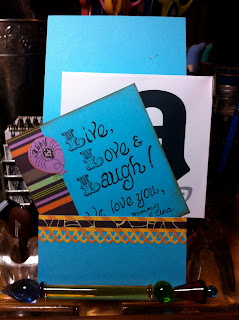 The square folded card model that I designed, features a pocket that holds a square shaped postcard, as well a couple of gift certificates.  I used my Martha Stewart scoring board to mark the folding lines, and then a couple of strips of paper wrapped around the card to hold the pocket in place.  The greeting on the postcard's sentiment is a combination of a letter "L" stamp and hand calligraphy. 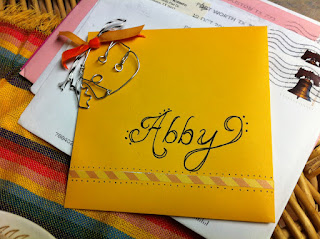 I also used my scoring board to make an envelope out of golden yellow paper. To tidy up the design, I glued a strip of the Halloween paper around the bottom border.  I also embellished it with a skull I shaped out of wire and some ribbons.  It was truly a blast to make.
Happy Birthday, Abby!
Birthday Cards Calligraphy Card Making Dia de los muertos Folded Cards Gift Cards Halloween Traditions

Unknown said…
Love it Arnoldo! You do such great work! I hope your daughter liked the card (and the presents inside) and enjoyed her birthday! :)
October 30, 2011 at 5:39 PM 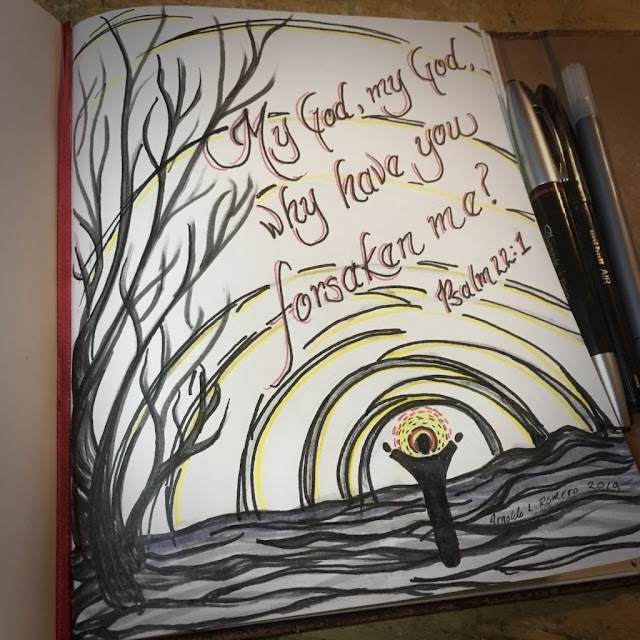 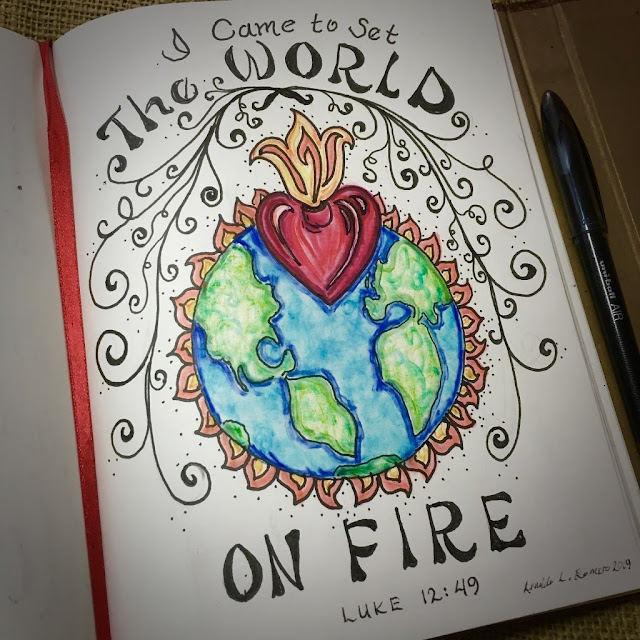